Aurore de La Morinerie studied at the Ecole des Arts Appliqués Duperré in Paris in the 80s, after which she started a successful career as an illustrator. She is regularly illustrating for majors magazines, newspapers, as well as for advertising campaigns and for various publishing companies.

She is also working for many prestigious fashion houses and publishing companies. Aurore's illustrations have been exposed in Nagoya (2006), at the Institut Français de Munich (2009), and in 2010 they were part of the exhibition Drawing Fashion at the Design Museum in London.

Her techniques include ink and wash painting, as well as etching press for monotypes. 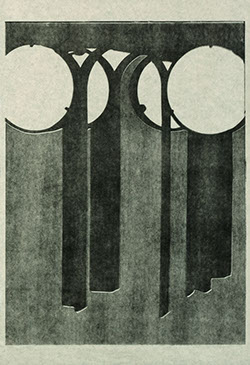