CHOI BYUNG-SO has played a pivotal role in Daegu Contemporary Art Festival (during 1970s) which is evaluated as a centripetal force of Korean Contemporary Art Movement. Since the mid-70s, CHOI has shown his unique methodology, utilizing newspapers as the material of his work. When it comes to the content of his work, CHOI has shown the spirit of avant-garde, the aim of contemporary art, as he draws lines on the newspaper to erase its content, containing various scenes of times in the compressed form of human life. CHOI’s works, on the same track as contemporary art, demonstrate the practice of self-reflection. He expresses his idea about creation as repetitive discipline-like labor, and the desire to attain the essence of the art, while abstracting colors and images. 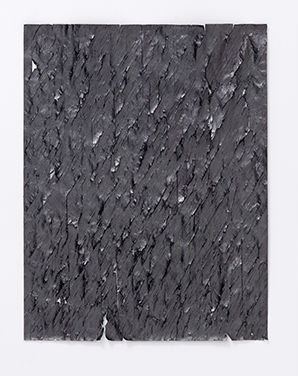