Eric Schmitt was born in Toulouse in April 55. He left Paris in 1997

to live and work at the edge of the Fontainebleau forest. In his workshop are created, designed then shaped the models that will

be entrusted to the best craftsmen before returning for the finish.

A self taught master of wrought iron, he now works with a team

that enables him to collaborate with architects, interior designers

and landscape designers on private or public projects. Reviving

in a modern way with the French tradition of Decorative Arts,

his creations are often made to measure or short series of numbered objects. 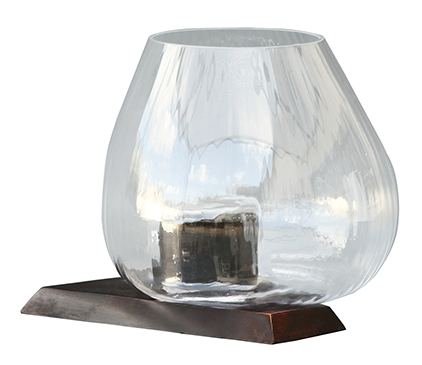